Before the official announcement of the Open Call winners, a quick report from the partners involved, outlining numbers and process from kick-off to selection phase.

Running from 12 July to 30 September 2021, the WeNet Open Call triggered considerable interest, collecting 24 proposals in total. The main objective of the call is to extend the impact of the WeNet project by involving additional actors into experimenting with the app created in the context of the project or developing new use cases and scenarios and collecting further data to feed the WeNet Research Infrastructure (RI).

The winning proposals will contribute to the WeNet main mission: empower machine-mediated diversity-aware social interaction while also increasing the diversity in terms of communities of users and data collected.

Out of the submitted proposals, 12 were ultimately selected as eligible for final selection by the 3 experts involved – who were also selected through a dedicated spin-off call and have solid backgrounds tied to the European research, start-up scouting, data science and AI fields and ecosystems.

The answer to the call covered a rather international scope, with proposals coming not only from 12 European countries, but also from Vietnam, Pakistan, Kenya and Paraguay.

In terms of type of organisations involved, the majority of the proposals were presented by start-ups, followed by universities/research centres and NGOs. Internationality aside, the data collected in the application process shows relevant gender diversity, with a considerable presence of 7 female applicants leading proposal submissions out of 22 total proposal applicants.

Stay tuned to our social media channels to find out which proposals will be going on to the next phase and learn more about their focus areas! 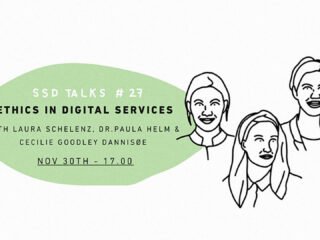 Next Post (n) WeNet at the National Statistics Conference