The ‘exit study’, conducted upon completion of the chatbot experiment, incorporated both quantitative and qualitative methods; an online survey, the ‘exit questionnaire’, sent to all chatbot participants, and online focus, or discussion, groups, held with a subset of chatbot participants (two focus groups with 4-7 participants per pilot location).

The focus groups topic guide and the survey questionnaires were designed with inputs from most of the other work packages in the consortium – such as the technical and the ethics partners.

To open the discussion, focus group participants were asked to think of three words to describe their chatbot experience; the word cloud below highlights the overall positive tone at a glance.

The main currents of opinion

Participants felt the screen was too crowded. They were also concerned about the inability to engage in a conversation with someone who had answered their question, and thought that all the answers could be made available to all users. They were also mystified by the incentives scheme (badges and messages), whose logic had not been properly clarified in advance. Finally, privacy was not perceived as an issue as all users belonged to the same students’ community.

The online questionnaire included a set of closed-ended questions with quantified response alternatives and a final open text question for any additional comments. The survey aimed at assessing various aspects of the user experience; performance and effort expectancy, hedonic motivation and behavioural intentions, contextual factors (location and time), reception of incentives.

Albeit with some variation across countries, between 71 and 85% of students agreed or strongly agreed that Ask for Help was easy to use and that they had the necessary resources and knowledge to use it.

Additional encouraging findings emerge from the survey analysis; an overwhelming majority (88%) of participants reported being interested in the experience. It is interesting to note that a higher percentage of participants thought the app was useful to provide help to others (86%) than to reach out for help (73%). On the other hand, participants reported feeling equally pleased, overall, to provide (87%) and receive answers (87%). Particularly high (85-89%) the overall agreement about feeling comfortable using chatbot. Considering the unsophisticated, premature version of the app being tested, it is not unsatisfactory that over half of testers would continue to use the app beyond the experiment stage.

A content analysis was conducted on chatbot question logs with the aims of i) classifying questions into categories based on their apparent communication goal, ii) presenting example questions for each, iii) identifying relevant domains within each question category.

The LSE (The London School of Economics) and AAU (Aalborg University) chatbot interaction data, both in English language, were analysed and used to develop and test a coding frame, which could then be applied to other countries’ samples.

Requests for information; getting to know the chatbot community; initiating a connection; asking for suggestions; sharing opinions and experiences; academic dilemmas; sensitive and personal topics.

Sensitive and personal questions such as “Do you want to get married in the future? Do you want kids?” were crucial in shaping the ‘ethics of technology’ guidance for future pilots design; such questions highlight the subjectivity of sensitive/personal attribution, which can vary widely depending on cultural or political context and background of the requester and receiver.

Looking at the LSE and AAU distributions, we can identify three main question categories; a third of LSE’s and over half of AAU’s questions sought to get to know the community, while at least 1 out of 5 questions were requesting suggestions and about 15% of questions enquired about others’ opinions and experiences. A noticeably higher share of academic questions were found in the LSE sample and a relatively small number of explicitly sensitive or personal questions were coded in both locations.

Interestingly, all LSE connection questions were aimed at ‘anyone’, as well as around 80% of community, opinions and experiences and suggestions. Among academic questions, half were targeted to ‘anyone’ and 44% at ‘someone similar’ – ‘similar’ seemed to be interpreted as students in the same course year, discipline or degree level. The ‘ask different’ option was most popular for personal and sensitive questions but was, overall, the least preferred choice of respondent profile.

In conclusion, here are some quotes from the survey and focus groups: 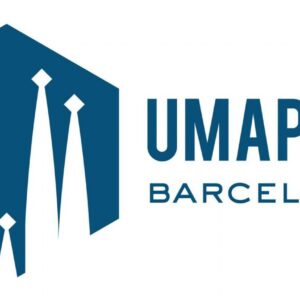 ACM UMAP is the premier international conference for researchers and practitioners working on systems that adapt to individual users, to groups of users, and that collect, represent, and model user information. ACM UMAP is the successor to the biennial User Modeling (UM) and Adaptive Hypermedia and Adaptive Web-based Systems (AH) conferences that were merged in…
Jul
23
Sat
2022
all-day IJCAI-ECAI 2022 @ Vienna, Austria
IJCAI-ECAI 2022 @ Vienna, Austria
Jul 23 – Jul 29 all-day 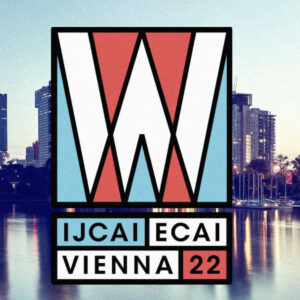 IJCAI-ECAI 2022 combines the 31st International Joint Conference on Artificial Intelligence and the 25th European Conference on Artificial Intelligence: it’s the premier international gathering of researchers in AI and will be the first in-person edition after the Covid pandemic. Following the tradition of previous editions, IJCAI-ECAI 2022 will feature the following tracks: workshops and tutorials,…
View Calendar

WeNet Open Call winner @cibervoluntario explains in this video the solution they've been experimenting on through o… https://t.co/r6eFZmhM4k

RT @Stick2Science: The co-initiators of the #StickToScience initiative have sent an open letter to the EC President Ursula @vonderleyen ask… 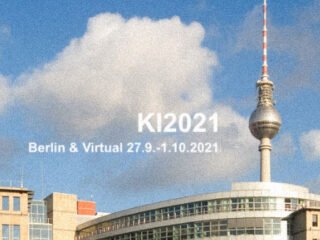 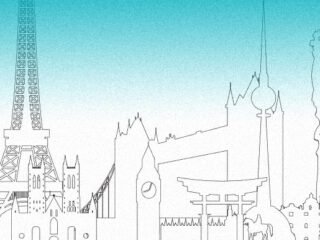