On April 23rd, the Centre for Contemporary Studies (CETC), IDEES magazine and the Delegation of the Government of Catalonia to the European Union hosted an online debate entitled Is the EU doing enough on AI?, which featured panelists who have expertise in different areas of AI and whose diverse backgrounds contributed to shedding light on the controversial issues and challenges that Europe is facing today regarding AI. The discussion was part of a series of events organized to feature the latest IDEES magazine special issue on Artificial Intelligence.

Carles Sierra, director of the Artificial Intelligence Research Institute (IIA) and WeNet partner, moderated the event which was live streamed on YouTube and it is now available online. 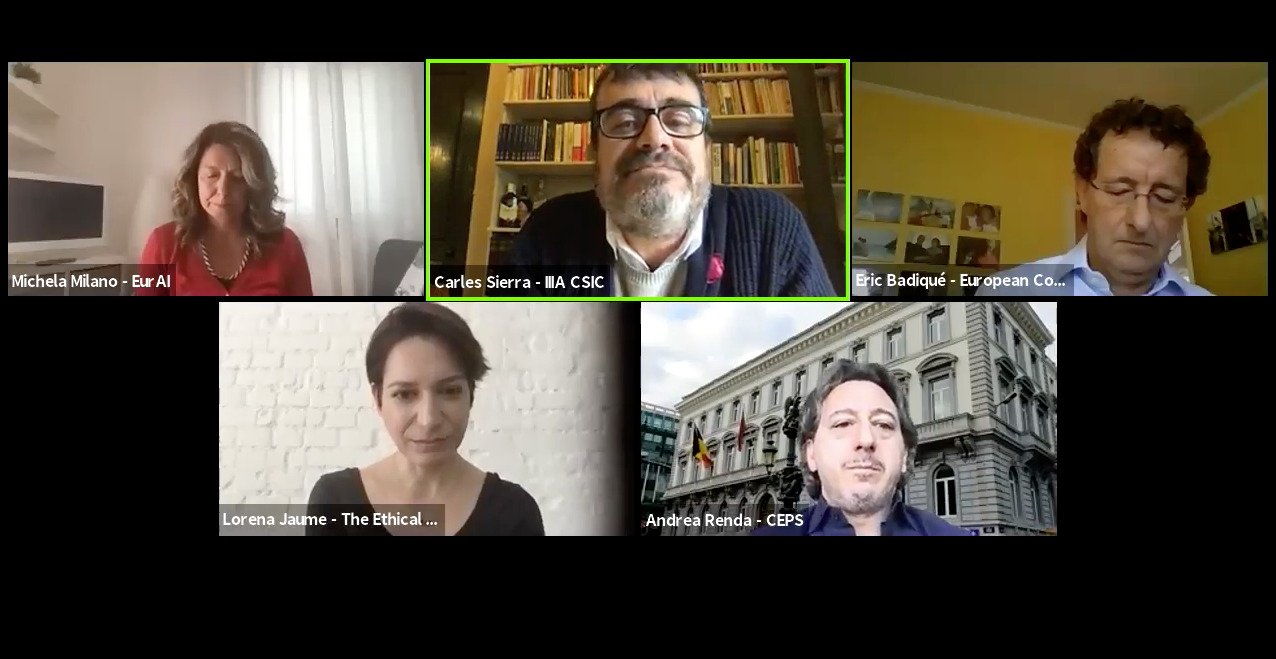 The debate covered many aspects regarding the alignment of AI with European values, the regulatory challenges that the nature of AI brings about, the role of the EU in the coordination of initiatives and its presence in the global scene, the present and future of research and the public-private relationship. All of the participants agreed that, while the EU seems to be speeding up its initiative in the field of AI, there is still a lot of work that needs to be done to ensure its successful and safe development. 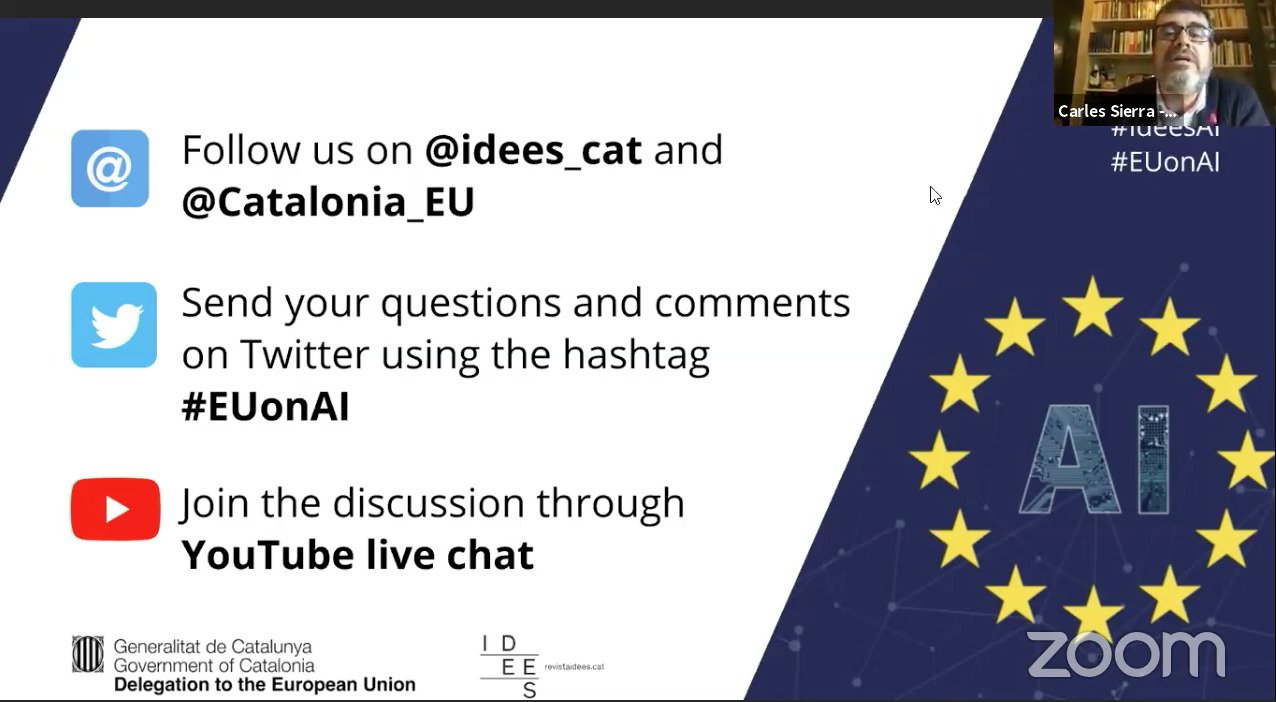 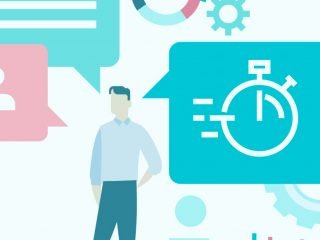 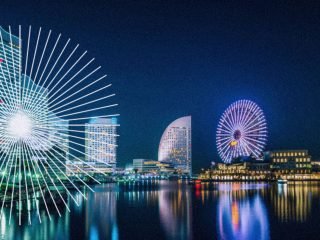