Article by Laura Schelenz and Ahmed Hamdy, International Center for Ethics in the Sciences and Humanities (IZEW) at Eberhard Karls Universität Tübingen.

DIVERSITY is an integral part of our daily lives. We are diverse in our behavior, looks, cultural and social backgrounds, beliefs, religious affiliations, political opinions, and more. While diversity can be beneficial to human interaction, it can also be irritating and cause anxiety among humans. This is attributed to the fact that diversity implies different norms, cultures, and knowledge paradigms. This dilemma of diversity requires a cautious treatment of diversity in technological applications.

The main aim of WeNet is to provide a diversity-aware, machine-mediated paradigm for social interactions. This raises various questions:

In our deliverable 9.1, we are concerned with the ethical side and the notion of diversity in the WeNet project. We shed light on diversity as a normative idea to ensure an inclusive diversity-aware technology.

What is the scope of diversity in Wenet?

In WeNet, we focus in several pilots on the university settings in which students are diversely represented and social interaction is based on cultural, ethnic, gender, religions and ability differences but also diversity in academic and leisure activities, disciplines, interests, career hopes and expectations, as well as lifestyles.

How do we understand diversity in Wenet?

DIVERSITY is seen as challenging in various fields. Also in WeNet, the operationalization of the concept is seen as ambivalent. In WeNet, we focus on the positive side of diversity but also recognize that diversity has to be aligned to benefit users. WeNet sees diversity as an opportunity and a tool to improve social interaction among people. This perception implies that diversity can be used to achieve a “good” outcome, for instance increased productivity or well-being of students. Diversity-aware technology can also highlight non-discrimination. This aspect touches on the intrinsic value of diversity, where diversity can be considered a value standing on its own and important for human autonomy and dignity. When modelling diversity, both aspects have to be considered carefully.

Measuring and programming diversity requires a model of diversity. In WeNet, we thus understand diversity in terms of the social practices of people.

Social practices are routines, which are continuously enacted by large parts of society, and which consist of several interconnected elements (materiality, meaning, competence) that can be measured.

In WeNet, we use the social practices approach for various reasons:

However, the social practices model also has some constraints:

What are ETHICAL CHALLENGES when modelling diversity after social practices?

Imagine this: A student is interested to meet another student to run a marathon or for jogging. The app will match both persons based on the predetermined data inserted by both of them. Data collection is the most significant part in this case as it determines people’s interests and preferences. The app will match those who have indicated in their profiles that they have running shoes, are muscular and have run for a marathon before.

However, another person might be mismatched as, for instance, this person always participates in barefoot marathons, and therefore, did not indicate that s/he has running shoes. Here comes the dilemma; diversity has not been observed in this case. The social norm is that people who run always have running shoes. As a result, the less common, deviating from the “normal” social practice (those who participate in barefoot marathons) have been ignored due to lack of data and hence were subject to exclusion. 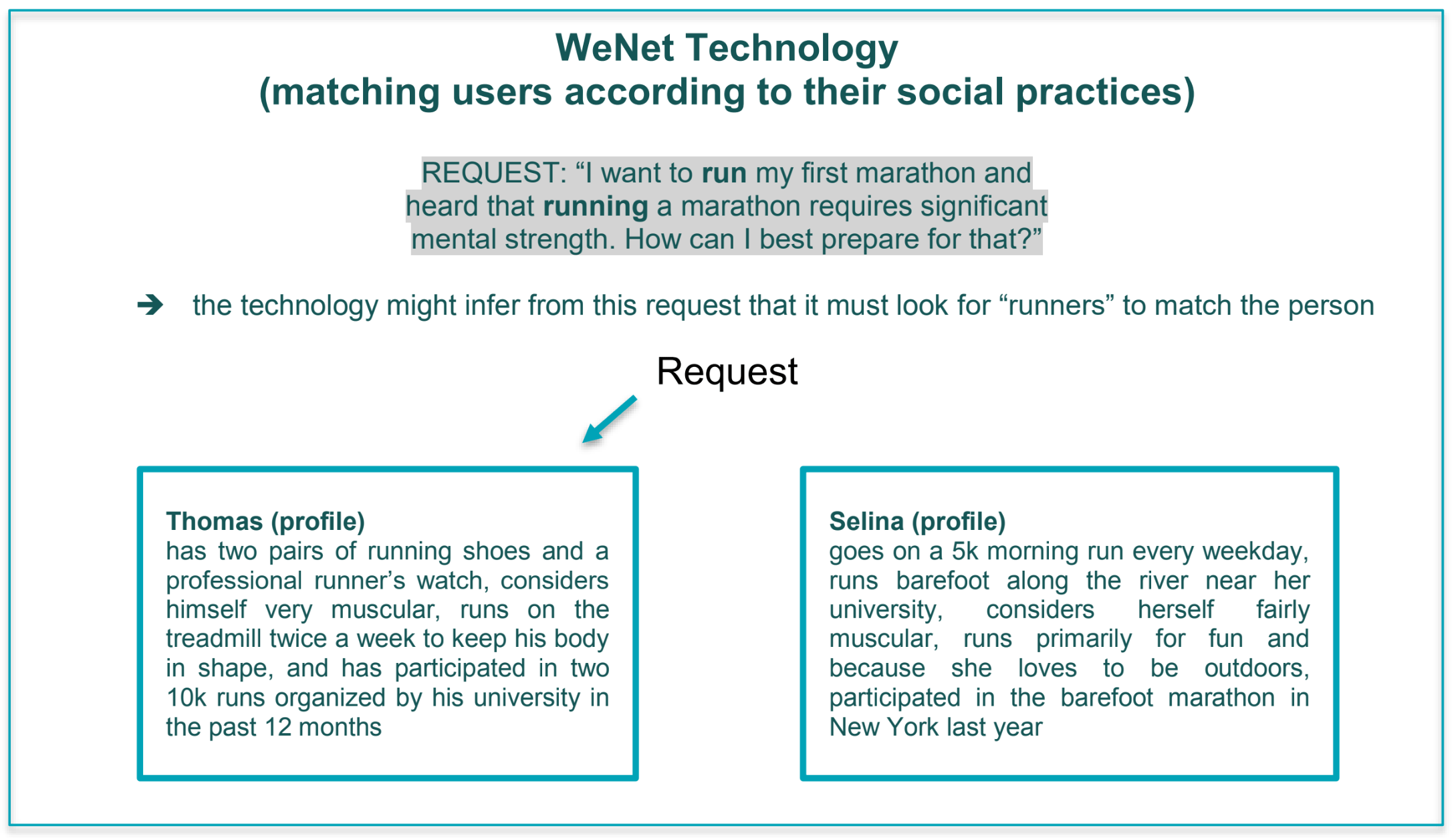 In this example, we can see that it is important to apply both an instrumental and intrinsic understanding of diversity. This means that diversity is valued because we believe in the inclusion of all people, including those who deviate from the norm by running barefoot. Diversity-aware technology should focus on both diversity as a tool and diversity as an ethical key to avoid exclusion or even unfair discrimination.

Accordingly, two significant points can be inferred from our considerations.

Such measures serve the principal target of WeNet, which is creating a diversity- aware, inclusive, non-discriminatory machine paradigm (algorithm) to reach the best human experience through social interaction.

Are you interested in knowing more? Download the WeNet Deliverable Developing a conceptual and ethical framework for modelling diversity (PDF) 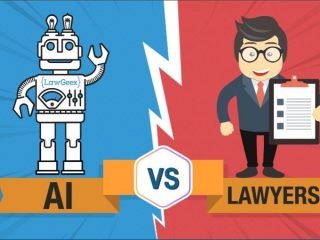 Next Post (n) Beyond the hype: can Artificial Intelligence be ethical?